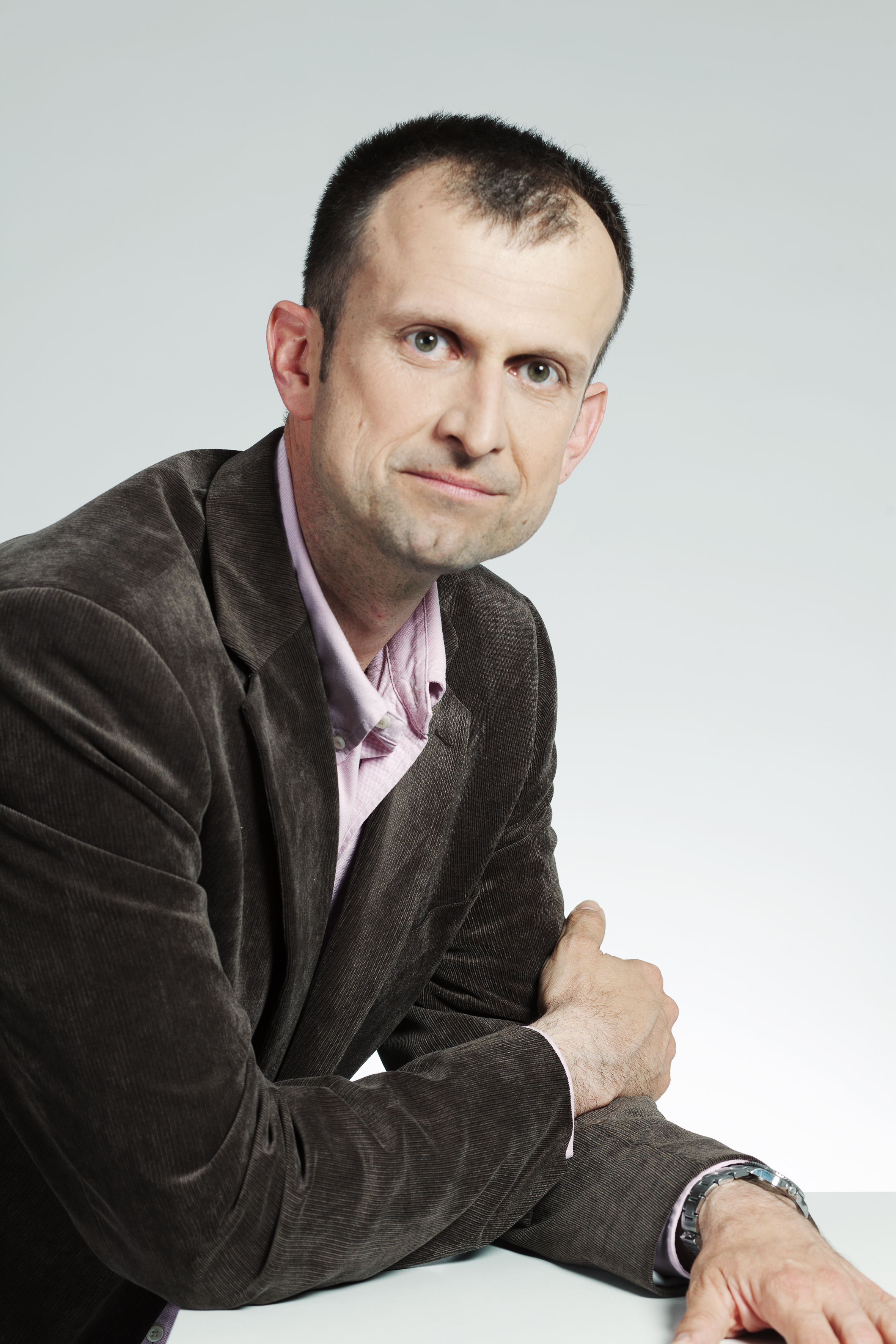 Vladislav Lalic joined IKEA Yugoslavia team in 1991, and after IKEA operations in this region stopped in 1992, he continued his carier in Romania and Slovenia. From 2001-2005 he was covering position of Regional Purchasing Manager at IKEA Turkey, where he was in charge of purchasing operations in Turkey, Egypt, Greece, Middle East, central Asia and Iran.
From 2006 – 2009, Vladislav worked for IKEA Spain, where besides purchasing operations in Portugal, Spain, Great Britain, France and Belgium, he was  also overseeing IKEA’s  green field investment into two factories for furniture production.
In 2009, he returned to Serbia, and joined IKEA South East Europe as regional Property and Expansion Manager. He is currently focused on delivering an ambitious expansion plan in Croatia, Romania, Serbia and Slovenia. He is responsible for land acquisition, store design & planning, construction and facility management of IKEA stores in this region.
Vladislav has BA in Economics from American College of Greece. Speaks English, Swedish and Romanian and has basic knowledge of Spanish language.