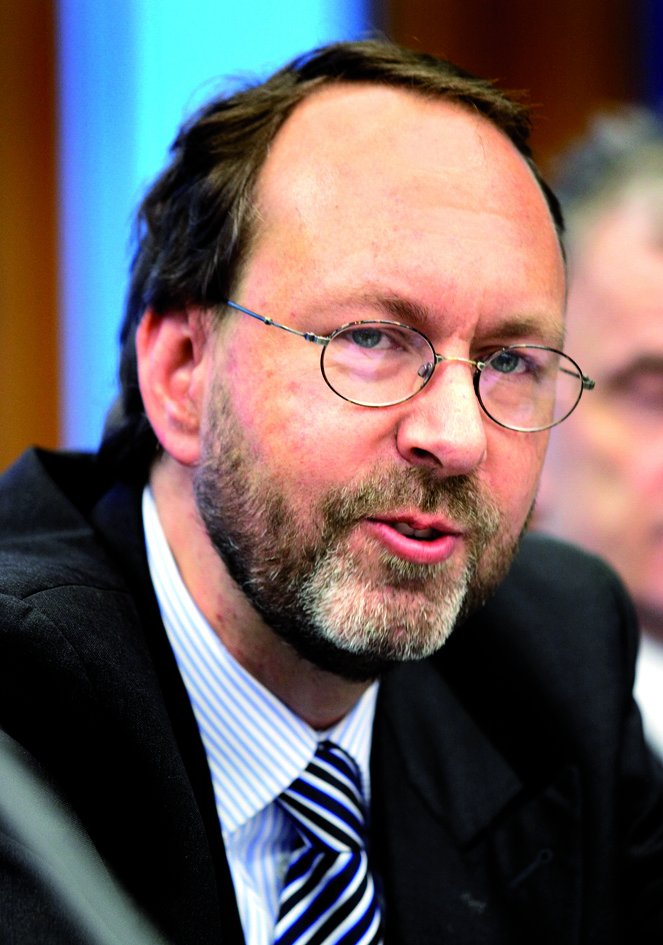 Andreas Schiller is CEO of Schiller Publishing House and Editor-in-chief of “SPH Newsletter”. In addition he acts as a regular contributor to German daily “Frankfurter Allgemeine Zeitung”, to Austrian daily “Der Standard”, and to Swiss real estate magazine “Immobilien Business” (Swiss real estate letter), among other media. His main focus is on real estate investment topics in CEE/SEE, Russia and Turkey – not only in writing, but “on stage” as well. Andreas moderated numerous conferences, panels and round-tables in Western Europe as well as in CEE/SEE, Russia and Turkey, and continues to do so.
After his master degree he wrote as a freelance journalist mainly about real estate as well as urban and regional development topics from Germany and Western Europe, before in 1996 he joined the editorial staff of German real estate magazine “Immobilien Manager“, which he managed as Editor-in-chief from 1997 to 2003. From 2003 to 2007 he was the Publisher of “Immobilien Manager”. In 2003 he was awarded with the “Deutscher Preis für Immobilienjournalismus” (German Award for Real Estate Journalism), in 2004 he was announced one of the two editor-in-chiefs of the then new yearbook “Europe Real Estate”. In 2007 and 2008 he was appointed a member of the jury for the ULI (Urban Land Institute) Awards for Excellence Europe as well as of the jury for the “German Journalists Award“ in the category real estate economics.
Andreas is a Member of the Board of Directors at ERES European Real Estate Society.