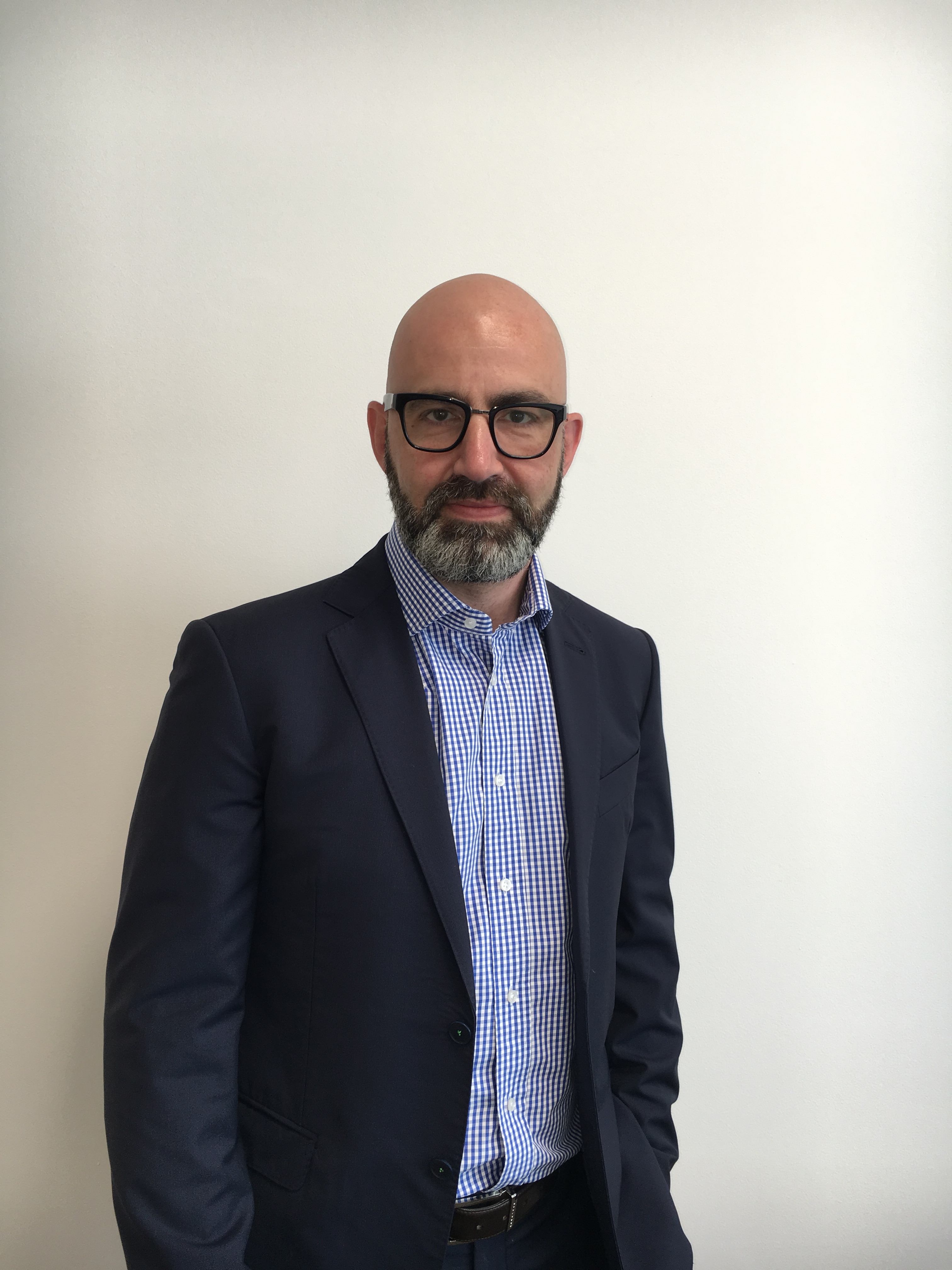 Pedja Petronijević is a Graduate Mechanical Engineer since 1997 and has long-term international experience in the field of Real Estate. During his career he has worked in numerous fields, amongst which are development and investment of various projects in Botswana (Radio TV Botswana), JTI, BAT, Airport City Belgrade and GTC Serbia projects.
Since 2008. he has been a part of GTC Serbia team as a Development Manager and as of 2012 he is the CEO of Serbian office,  which is the country leader in the commercial real estate. He is in charge of over 100, 000 sqm of built area in operation and also 110,000 sqm under construction.