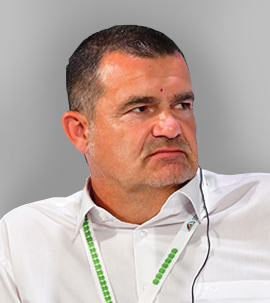 Architect and urban planner Alexander Petritz has his focus on South Eastern Europe, yet in the past, he has also developed major hotel and tourism projects in Vienna. In 2001, he established the Institute for Structured Development. Between 2009 and 2013, the ISD generated an overall volume of approximately 90 million Euros through project development and planning for infrastructure projects. For teen years, Petritz held the office of coordinator for reconstruction and development in former Yugoslavia delegated by the Federal Republic of Austria, with business focus on Bosnia and Herzegovina and later Serbia, and Montenegro. He teaches at the Technical University of Vienna, the Alpen-Adria-University Klagenfurt, as well as at the universities of Sarajevo and Rijeka. He has written several publications on regional development, urban planning and real estate development.